In Japan, we use to play the Sugoroku in Oshogatsu.
It is one of the game to roll the dice and compete according to the number obtained.

It is said that playing Sugoroku Oshogatsu days is to check luck in that year.
It seems that the state of career advancement and the situation leading to heaven were expressed in the picture Sugoroku that became popular in the Edo era.From the situation of the game, people confirmed the success of that year.

Also, because the rule of Sugoroku is simple, it can be played regardless of young and old and young, so it may be popular because everyone can participate in the New Year’s seat where many relatives gather.

What is "Omikuji"? Talking about Oshogatsu, Japanese people says "Omikuji".Do you know "Omikuji"? Omikuji is ...

In Japan, we use to play the Fukuwarai in Oshogatsu. This game is a game that uses pictures of the face disassembled...

Do you know "Shogatsu-butori"?It is so dangerous,so Japanese people are careful it every Oshogatsu.What is a "Shogatsu-...

In Oshogatsu in Japan, there is a custom of gifts called "Otoshidama".There is also sometimes called "Toshidama". It...

When saying "Japanese New Year Anniversary" in Japanese, we say "Shogatsu" or "Oshogatsu".Why are there two ways to cal... 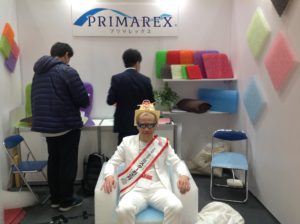 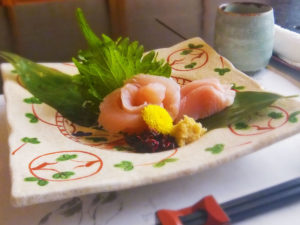